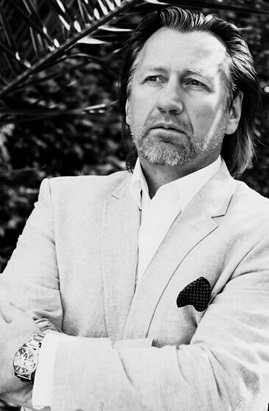 Originally from Durham in the North East of England Ian enjoyed a successful 15 year professional Ice Hockey career throughout Europe, representing and captained Great Britain over 80 times. After this, he worked in event management involved in UK Athletics, The Notting Hill Carnival and other high profile corporate events.

Having first come to Marbella in the 1990's Ian relocated his family there from London to join a large real estate company on a two year intensive training programme and subsequently established Ian Cooper Estates; from here Ian recognised a need to develop Los Arqueros Estates™️ to assist in the property resale market in Los Arqueros Golf. 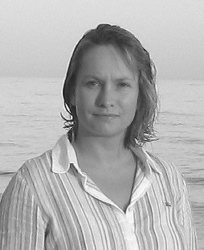 After graduating from Sheffield University Ruth worked for Cardiff Council as a researcher assistant in the policy office, followed by a Postgraduate diploma at the London School of Journalism whilst working as an Assistant Producer at Sky Sports Television on Premiership football programming.

Also in collaboration with over 800 local agents and well served by referral partners network. 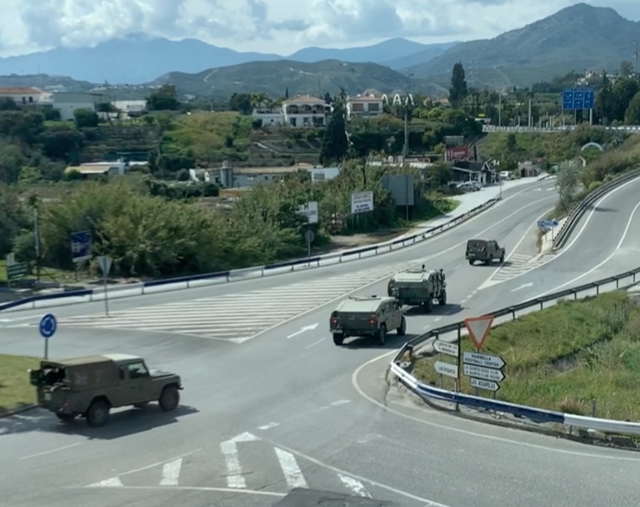 In and around Los Arqueros, Benahavis today you will see the army out in force, this is the start of new lockdown rules in force from tomorrow. Los Arqueros Estates&trade;️ will only be working from home for th...

Following the nationwide state of alarm in Spain after the outbreak of the Coronavirus (COVID-19), we can't facilitate face-to-face viewings anymore until further notice. If you want to get in touch, our te... 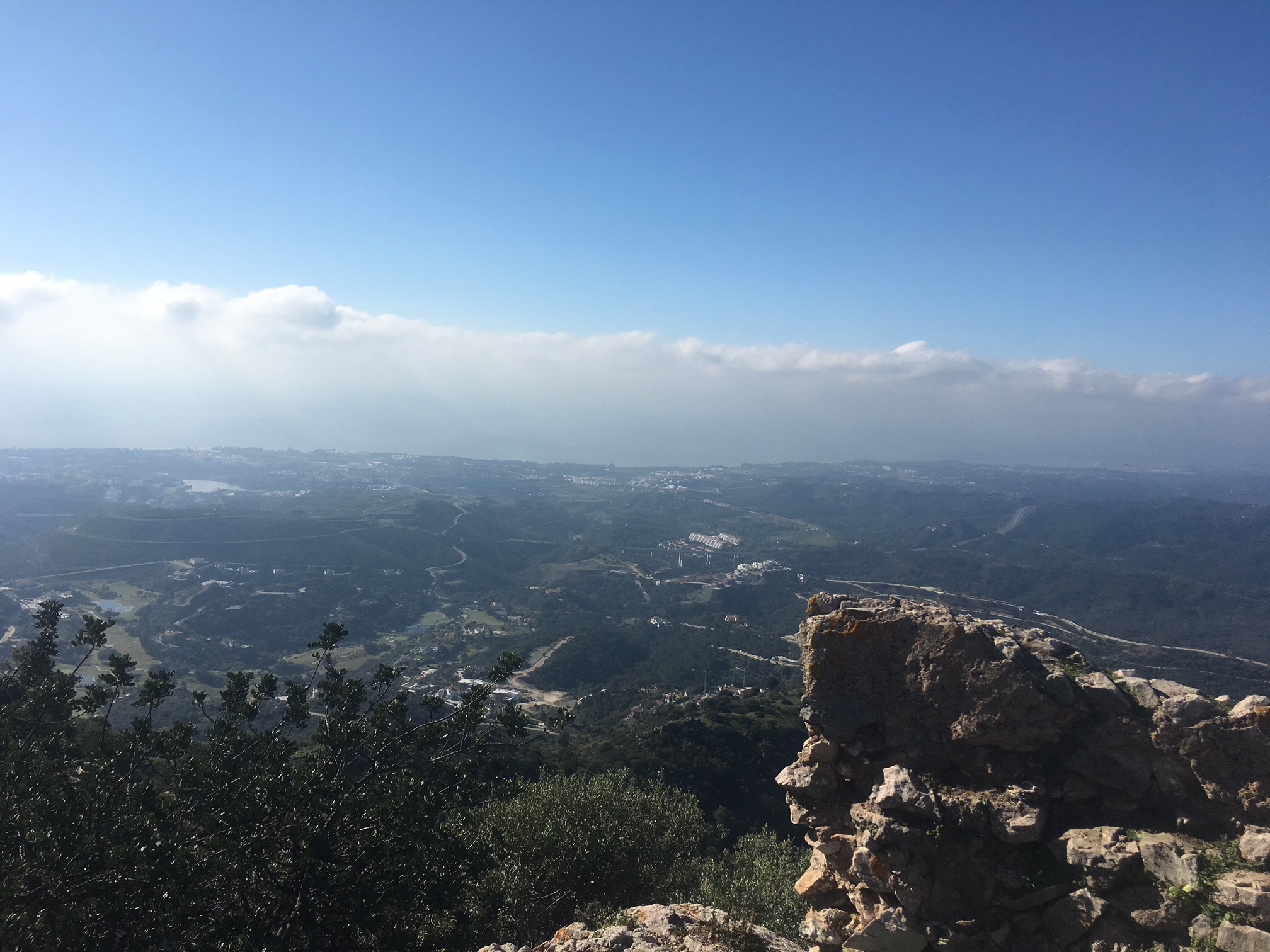 History and nature lovers may be interested to visit one of the emblematic monuments of Benahavis, the ruins of the Castle of Monte Mayor. It's only a 10 minute drive from Los Arqueros Golf and Country Club. Th...